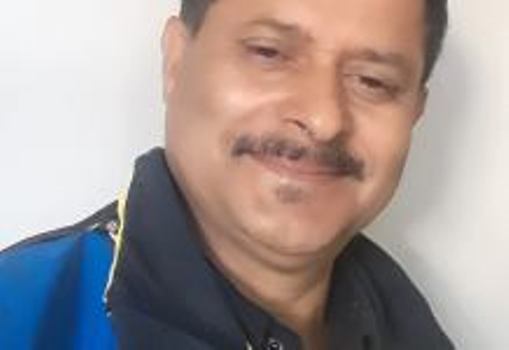 Kathmandu-Poet Santosh Kumar Pokharel has been declared winner of a very highly prestigious international recognition award by the jury of the 11th International Literary Festival Chekhov’s Autumn 2020 being held in Yalta Crimea for his contribution to the world literature. The award is Anton Chekhov International Award 2020. This was declared on April22, 2021 during the online video conference of the international festival witnessed by representative poets, authors and artists from 45 countries of the world.

Mr. Andrei V. Chernov,the head of the festival declared that they had unanimously decided to award multilingual poet and translator Santosh Kumar Pokharel from Nepal. Selection criteria were submission of video records where poet Pokharel’s one Bestwishes speech and two poems recited by himself were presented for voting and besides, his Russian speech on Anton Chekhov was highly appreciated by the board of judges. Poet Santosh Kumar Pokharel gave a short speech in Russian thanking the board of judges, the president of the festival, and audience.A few weeks back poet Santosh Kumar Pokharel was awarded a very prestigious Nikolai Gogol International Award 2021 by the Ukrainian Literary Society.

Poet Pokharel is a name of pride for his country Nepal. For more information on poet Pokharel his short biography has been presented here from his face book page where he is found addressing to the world community of anthologists and journalists.

Poet Polyglot and Ambassador For Peace Santosh Kumar Pokharel is a multilingual Poet, Editor, and translator from Nepal. He writes in four different international languages and has thousands of poems in Nepali English Hindi and Russian. His poems have been translated into twenty-one languages of the world so far and published.

Poet Pokharel, a senior civil engineer by profession completed his master’s in engineering from Russian Friendship University Moscow. His poetic journey started at the age of 13. His fluency in international languages has given him access to a wide range of world poets. Participant ofseveral international poetry conferences and recognition award ceremonies poet Pokharel is a name of pride for Nepal and abroad.

Recognized with International Award of the Year 2018 for the Creative Writing from Mahatma Gandhi Welfare Society and Education Foundation Aurangabad, Maharastra India, had also represented Nepal in the 39th World Congress of Poets in Bhubaneshwar, India.

Poet Santosh Kumar Pokharel has written and published five books so far and he is the Editor and publisher of The WorldPoetry Anthology INTERNATIONAL FORUM OF LITERATURE Issue-One that can be found in Kindle Amazon bookshelves. Founder of FB Poetry Group International Forum of Literature’, poet Pokharel has been Poet Eng. Santosh Kumar Pokharel recently conferred on Silver Medal Award by Lifft Eurasia for his contribution to Russian Poetry for 2020. 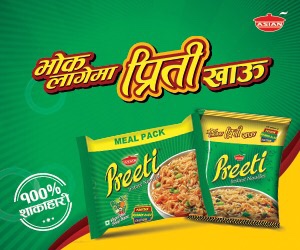